I bet you didn’t know that Brisbane is the only (major) city in the world named after an astronomer. Maybe you did already, so good on you. But personally I was pretty excited by this revelation.

I first discovered Brisbane was named after an actual person — Sir Thomas Brisbane — when my year 10 history teacher (Mr Hannon) made us memorise the first ten Governors of NSW, and New South Wales almost equated to the whole of white-occupied Australia in those days. To this day I can roll them off without even thinking:

So Mr Hannon, who is still teaching at Sydney Boy’s High, made us get into groups of three and assigned each group one of those ten Governors and told us to spruke his exploits to a class presentation, and then do our best to denegrate all the other 9 governors — no holds barred. He even encouraged gutter tactics, epic sensationalism and Today Tonight style journalism, (though of course TT didn’t exist back then).

It was an exceedingly inspired display of educating. And to this day if anyone asks me who my favourite teacher is — it would be Tony Hannon.

Anyway, today we had a date with Sir Thomas and the Planetarium named after him. This little Brisbane treasure is located in the botanic gardens near Mt Coot-tha and the last time I had been here was back when I was maybe 5ish. And I LOVED it then but never really thought to go back until today. And our other date was Tegan who had just finished her exams and is moving house and needed some celebrations! Yes. We arrived just as it was about to storm — again! It has been an epic weekend of precipitation and atmospheric drama.

The garden got a bit more chewed up than usual yesterday and last night, after another epic slow-storm rolled over, we lost power for a few hours — the first time we’ve experienced here.

The cat has been a bit mental but not as bad as I have seen her when she has been trapped by Queensland’s summer wet-weather.

And just now another big storm is bearing down upon us.

But, back to today. 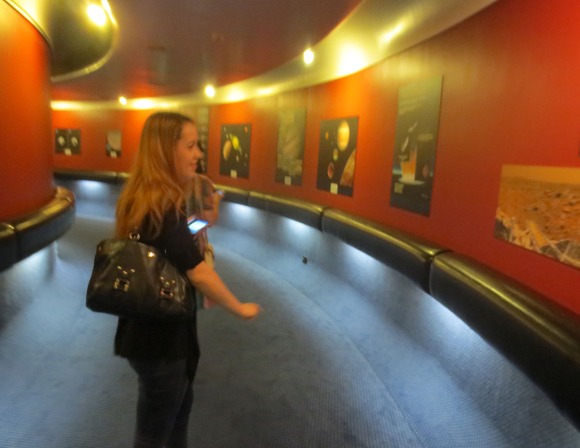 All along the curved outer shell is a gallery of cosmic wonders.

Some — like the view of “Brisbane From Space” are not quite worthy of being displayed so prominently — now that Google is around. LOL. 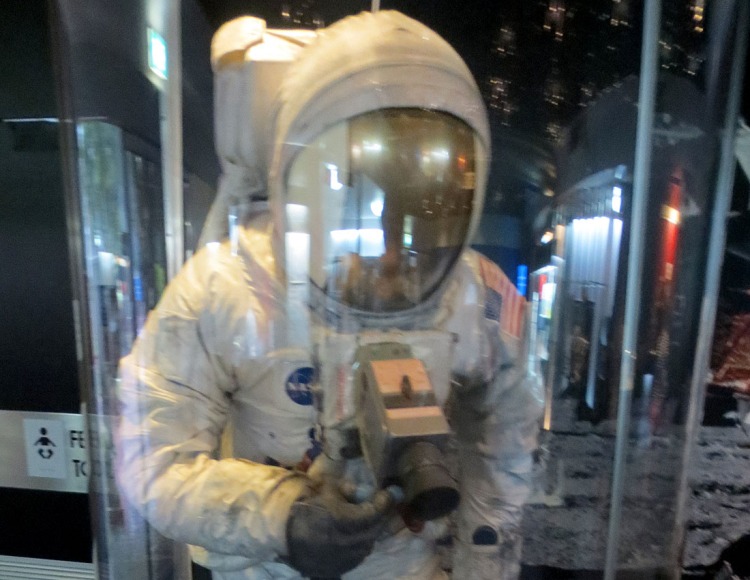 Meanwhile outside it all got nasty and rainy.

This is the view through the porthole windows. I remember these windows from my visit as a kid. I also remember they obviously didn’t have modern projectors back in that day. Instead they had this weird contraption in the centre of the room that looked so freakishly sci-fi.

In fact you can see it in the background of the picture below. I expect the display back then was no where near as impressive as today — but I still miss that bad guy spinning away in the centre of the room. 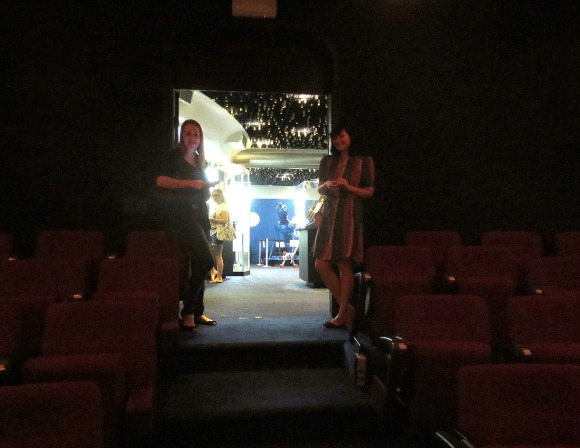 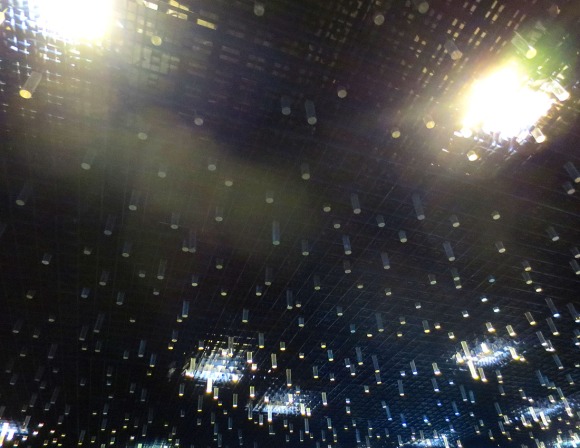 So the actual show — we saw “Cosmic Collisions” narrated by Robert Redford — was fucking amazing. Like I got a few tears in my eyes thinking about how epic it was. It was really, really cool and seeing it on the massive ceiling and having to look around all the time just like you would in real life. Dee and I even banged heads at one stage looking at random views on the edge. LOL. 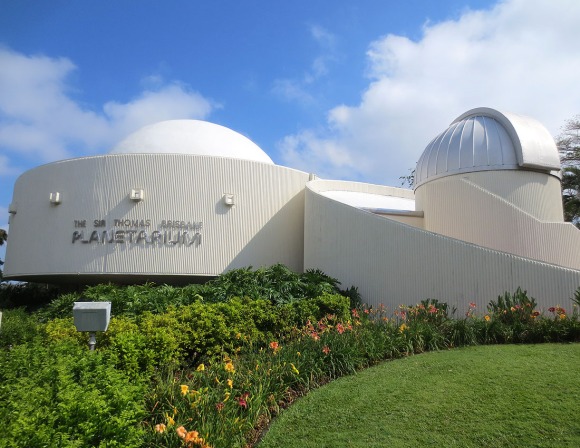 Then after a cool demonstration of our Brisbane celestiality (I made that word up) where a very nice presenter talked us through what we would see at night time if we looked up, we emerged to clear skies and epic, intense sunshine. BIZARRE!

So then we settled down for Mexican and booze.

But then another storm came.

Dee made me put the car under the house as hail was due. And literally 2 minutes later the maelstrom hit. We’ve never had hail here.

The cat suddenly decided the floor tom was a good place to sleep. She’s never, ever slept here before. 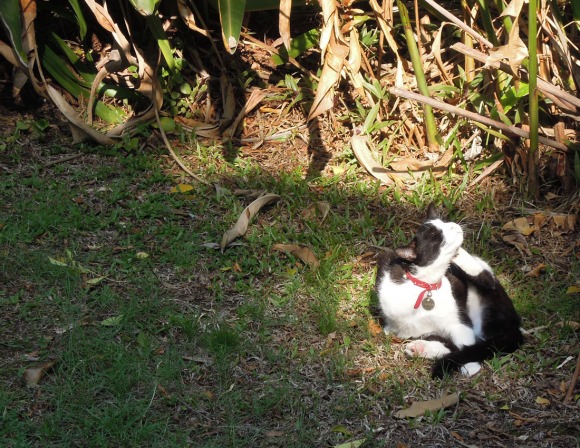 Then it got sunny again and she was here.

This is late last night (Saturday) and so we sat on the deck and brought out a mat for the cat. It was nice.