So I just wrote an email to Pat and I thought I’d share with you the non-intimate stuff in that missive. And trust me there was a lot of intimate stuff I had to cut out which is none of your bee’s wax. But I will say that it was mostly me just gushing over what a perfect human he is.

Plus I have taken the opportunity to elaborate/edit a bit of what I put down. It’s my blog, I’ll do what I want.

Anyway essentially I was just telling him some music I was into and hoping he would write back reciprocating.

(so photos relate to the text below them)

1) Angel Olsen – She’s quite hard to pin down. I liked her ‘single’ ages ago but never bothered to go any deeper. But then within the space of last week I had two recommendations about her — one online (not that impressive) but another in real life by Anna who is actually “in a band” and has a gig DJing at The End. (Sorry if that sounded facetious Anna!) So Angel is sometimes a bit Leonard Cohen, a bit rock, a bit country crooner with all that wavy vocal inflection, a bit dark. I keep coming back to her. Pretty sure it is good, but not sure if it is super-good yet. But i suspect the latter. 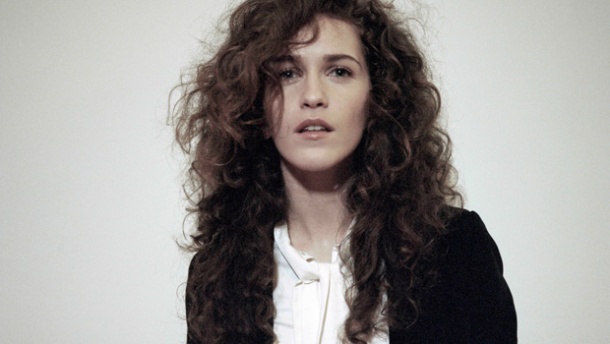 2) Rae Morris — “Skin”. Sometimes [actually quite often] I just get seduced by an amazingly attractive woman singing her own songs which are maybe only half-decent but I don’t know cause I am too busy being mesmerised. But you need to watch this clip. And yeah – the song is pretty good too. 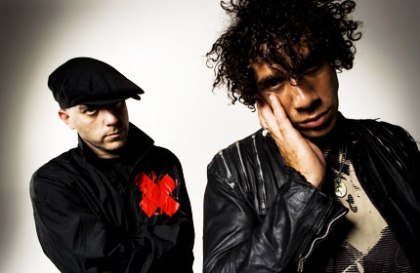 3) I know this is crazy but I have been retrospectively giving “She Wants Revenge” a re-listen. Back in 2006 when I first heard them when the emo bubble was at it’s most voluminous, I was like EWWW. Even the idea of Interpol made me want to puke. But then “The Horrors” kinda ruined my idea of emo – plus the fullness of time. So yeah. I am giving them a second chance. 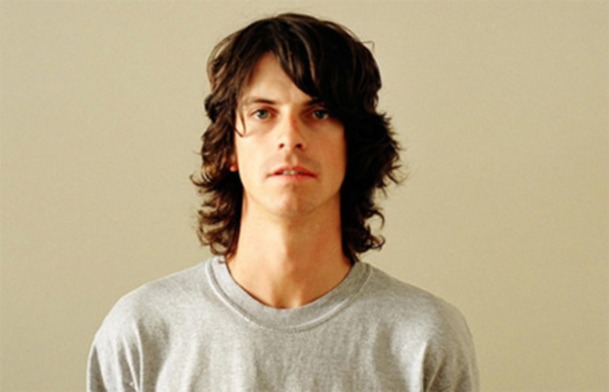 4) Toby, my is my long lost UK cousin. We’ve never met, but I am really looking forward to that next year. He lives in Wales, and Wales I actually think is amazing — despite popular opinion. So he has sent me some welsh music to listen to which I am actually really getting in to. I was totally in love with Cate Le Bon already (plus SFA) but now there is suddenly Gorky’s Zygotic Mynci and Sweet Baboo and Euros Childs. Thanks Tobez! 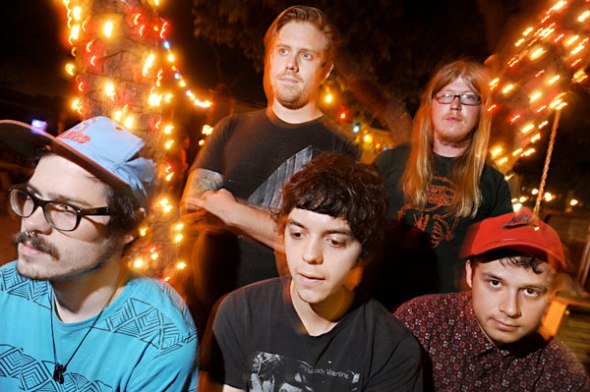 5) Holy Wave — these guys are pretty freaking chill. Check out “Do You Feel It?“. It’s a prefect song to slide down into your recliner. It’s got all that Beatles/John Lennon/psych stuff. Yep. DO IT! 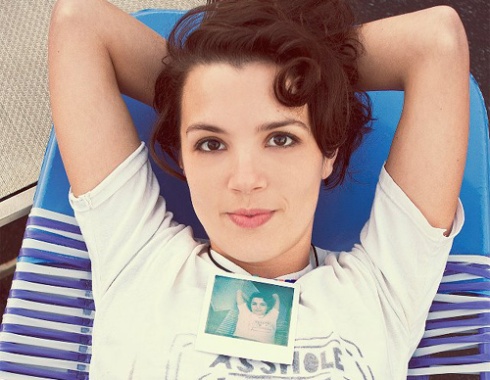 6) Tristen — “No One’s Gonna Know“. I heard her song “Baby Drugs” before and loved it. This song is a bit more “produced”. But it’s pretty good. 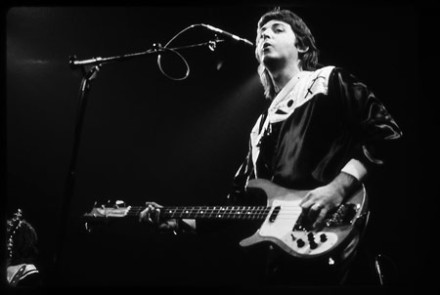 7) “Old Siam, Sir” by Paul McCartney. I’d never heard this song until 3 weeks ago but it ROCKS! I think it is a WINGS song but i think it must have influenced that “Queens of the Stone Age” song – you know the one. 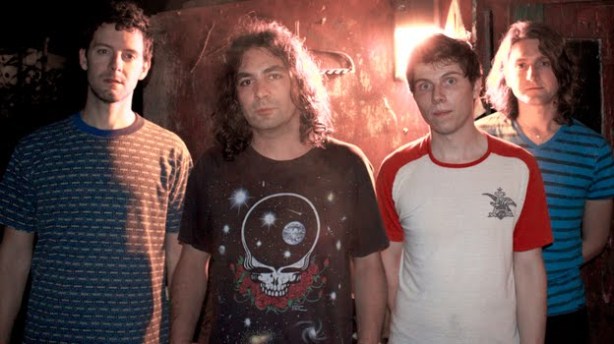 8) That War on Drugs album is pretty damn fine – WOW. It will be hard to beat in the end of year polls. 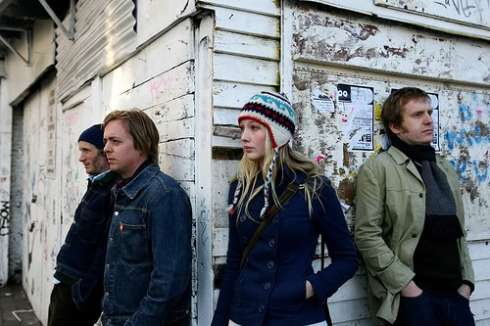 9) Oh yeah – old school 80s stuff: “Since K Got Over me” by the Clientele and Felt: “Primitive Painters“. 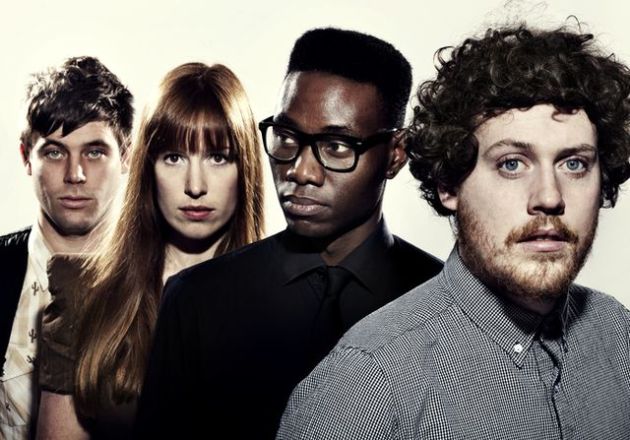 10) Metronomy “The Reservoir“. I like Metronomy, but i don’t think i need to listen to a whole album of that stuff – it’s too samey. So it is good to just dabble in them every so often. Listen to this song then in a few weeks listen to “Love letters”. TRUST ME.