>THE WAR ON DRUGS

But Alvvays have thrown a big fat spanner in the works.

But more on that later. The War on Drugs album is a really, really good “album”. No real singles. Just a bunch of awesome slow-burning super-long songs with incredible power and intelligence. My favourite is the 7:11m track “An Ocean Between the Waves”.

>ALVVAYS (you pronounce it “Always” but what do I care? Do whatever.)

1:34 on the track “Party Police” —  “When everyday’s a hurricane you know something’s wrong.” AND:
2:31: “We wrote our names on the overpass and I hope it lasts forever.”

Alvvays can get under your skin with super short and seemingly simple songs. 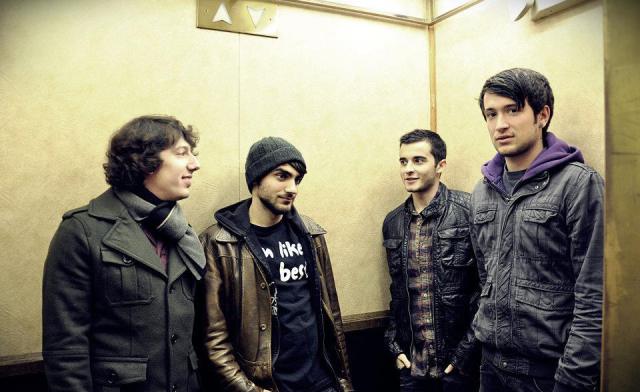 Awesome band! They have such a rock vibe but at the same time a great sense of humour and an amazing POPness!

Check this video for “Your Girl”.

And Another fave of mine: Nooses

Didn’t expect to like this, but I gave it a go and wow — it’s good.

“How Much Does Your Love Cost?”

I really like this picture of her. I have a very similar pic of me, taken years ago, once upon a time. 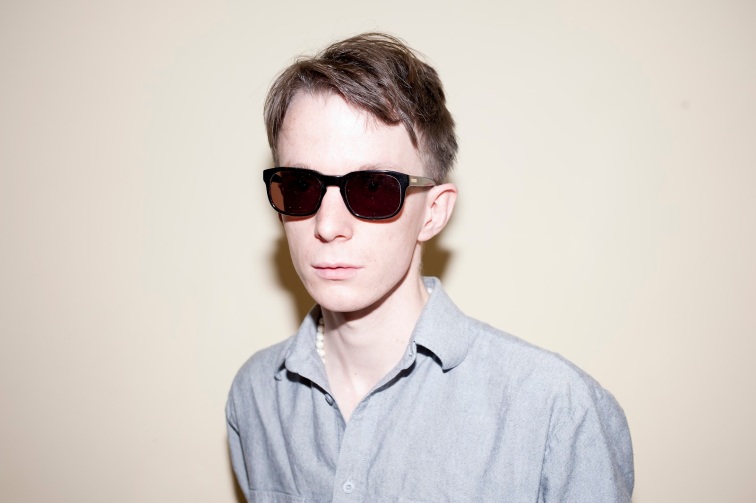 I really, really liked his last album, but this new one just might not be as good. Sorry. But it is still worth a go. My favourite is track is “Her name on every tongue” But I also super-rate “My Greatest Hit” and “Please”.

I really like this album for it’s eclectics. Although I had heard exactly one song from this record (and liked it) but then Anna at work made me delve deeper and I was really blown away by the depth. 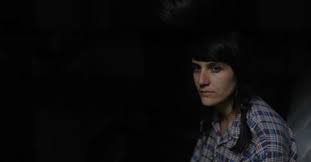 “Don’t marry the one you love”

I can’t find a link to a version online you can hear. But if the title enough wasn’t enough to get you interested, just listen for the bit where it (kinda) references the SeaChange theme. 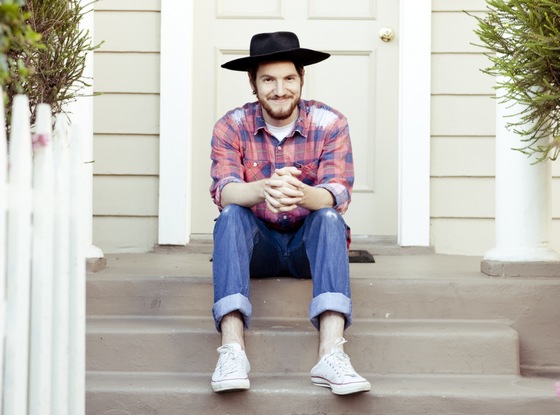 I love Blake. Eric Clapton loves him too. He has a new album coming out in September. You can get a few tracks pre-release. But if you want some history, check out the most incredible: “Wintersong”.