Way back in 2007 I was hunting around Amazon for TV to buy on DVD and there was this HBO series called Flight of the Conchords and it had good reviews, was cheap and the premise seemed pretty cool. I hit the order button and promptly forgot about it until that surprise little-brown-box-of-presents arrived on the doorstep a few weeks later.

It took us another few weeks to get around to watching it and I was actually New Years Eve and we’d came home a little disappointed — as you do — and decided the evening wasn’t quite done yet and pretty soon we were watching that amazing first episode not expecting anything much at all.

I can remember only about halfway through the first song, “The most beautiful girl in the room”, I knew I was incredibly hooked. I think I paused it and turned to Dee and said, “How good is this?”

We watched another episode that night and the entire series in the next few days and even watched it all a second time and we told all our friends about it (except Mel who was the only one who had seen it already) and generally just buzzed with excitement about this big new part of our lives.

I bought the CD, listened to the radio show that was the basis for the TV show and went to the movies to see Jemaine in Eagle vs Shark, which I actually thought was ok.

Exactly one month later I went on a one day business trip to Sydney. When I arrived at the office I was meant to go to I was introduced to my kinda “chaperone” who was a woman from New Zealand and within three sentences I had managed to say, “Have you heard of Flight of the Conchords?”

And she looked at me funnily and said, “Yeah, I do. I used to date Rhys Darby when we were at uni.”

“OH MY GOD!” I stammered, almost losing all control. “MURRAY IS MY FAVOURITE CHARACTER!”

And I was a blubbering mess for the next few minutes.

Here is a picture of me that day, mucking around with my camera waiting to do my first and only presentation ever.

We got to see Rhys when he toured Brisbane a few years ago.

And Arj Barker is supporting the show tonight. Here is a picture of the real “Dave” outside his store in New York. He saw me standing there taking photos and came out and I must have looked really dodgy so I quickly explained I was a fan of the show. “Oh YES!” he said, quite proud of his little slice of fame. And I asked him for a photo and he told me he gets a few fans every now and then from all over the world. 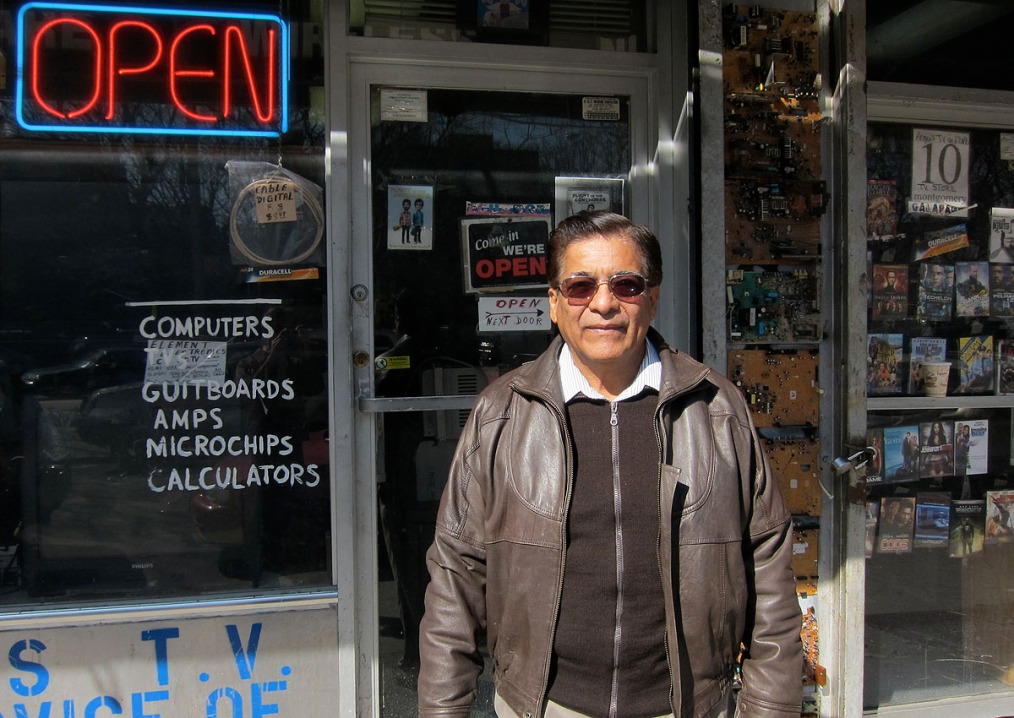 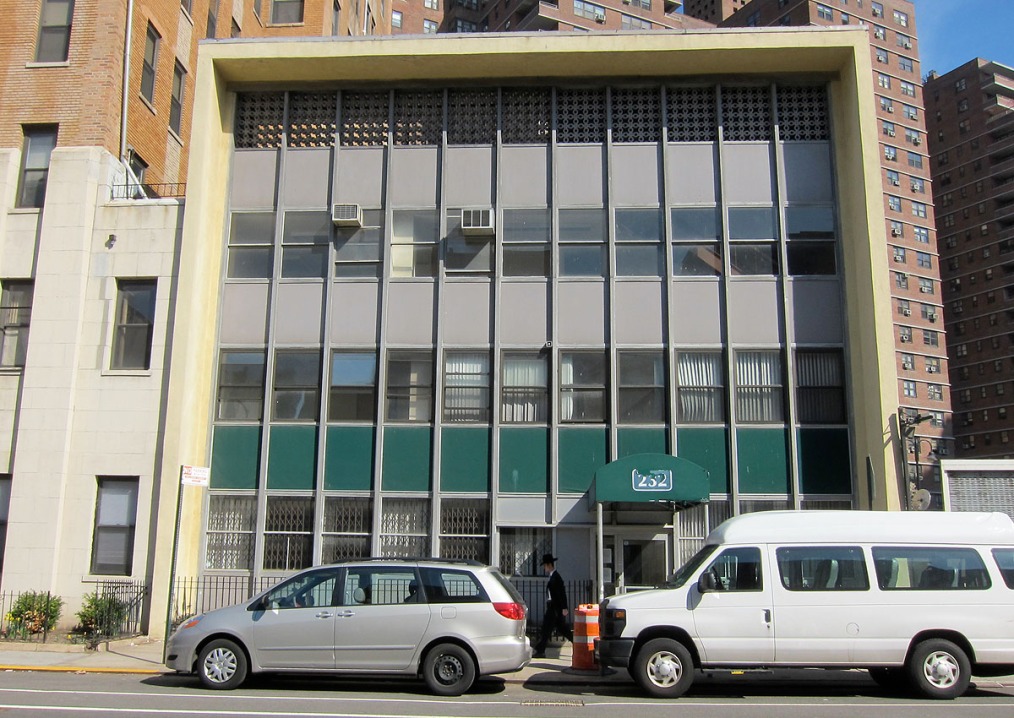 Above is the “New Zealand Consulate” which is pretty much across the road from Dave’s Pawn shop. And on Henry Street is Bret and Jemaine’s apartment: 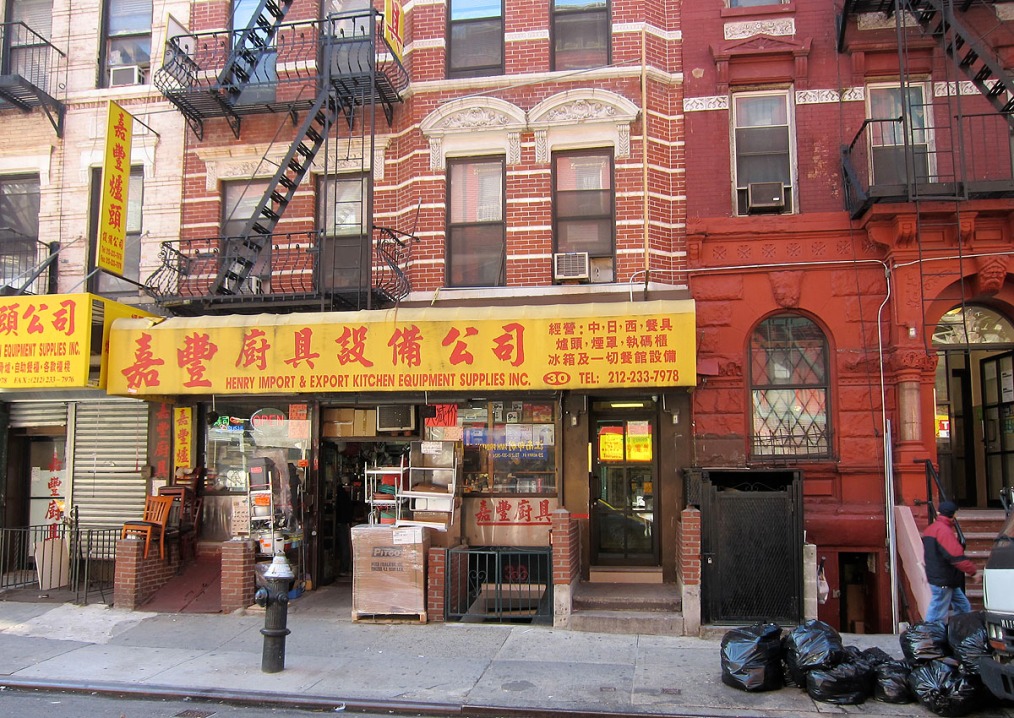 The other real talent I’ve discovered through FOTC is Taika. He directed my favourite episode (amongst others) — the racism one, plus his film BOY is quite incredible.

His filmclip, in which he stars, to the Pheonix Foundation’s “40 Years” is fucking, fucking cool too!